TGV can design and manufacture a 100LB class Pressure Fed engine - in 18 months from order. This product is designed to meet the needs of new entrants with reliable, usable, affordable performance.

Our patented eutectic blend of fuels is thermally compatible with liquid oxygen and is available for sale to customers and competitors. Available to customers who want to improve performance and lower costs of flight. 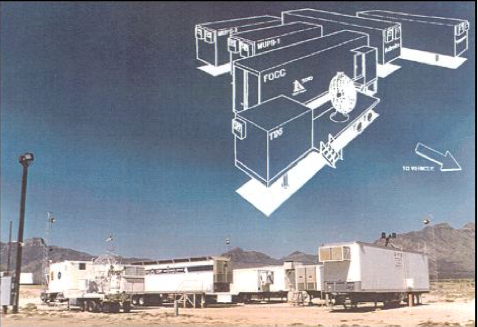 TGV Rockets was founded in 1997 with the idea that space launch was too expensive and complex. Given the Space Shuttle was costing a Billion Dollars per mission on average, they thought there was lots of room at the low end of the market. Having been involved with the McDonnell-Douglas DC-X they saw a real opportunity to commercialize technology pioneered by the Strategic Defense Initiative Office (SDIO) and Mc-DAC. The idea would be to replace the $40 Million RL-10 engines on that class of vehicle with low-cost JP-8 fueled engines.

In 2007, Pat Bahn, Earl Renaud and a team of dedicated engineers designed and hot-fired the RT-30 JP-8/LOX throttling rocket engine. In 2009, the team conceived and began work on the ElectroCycle engine concept and related components and patented the design in 2011 and 2017. In 2017, our Pressure Fed (PF-500) engine was successfully hot fired.

Pat Bahn has 18 years experience in aerospace and was the Lead Concept Designer for ElectroCycle technologies.